Exercise Can Protect Those at High Risk of Alzheimer’s 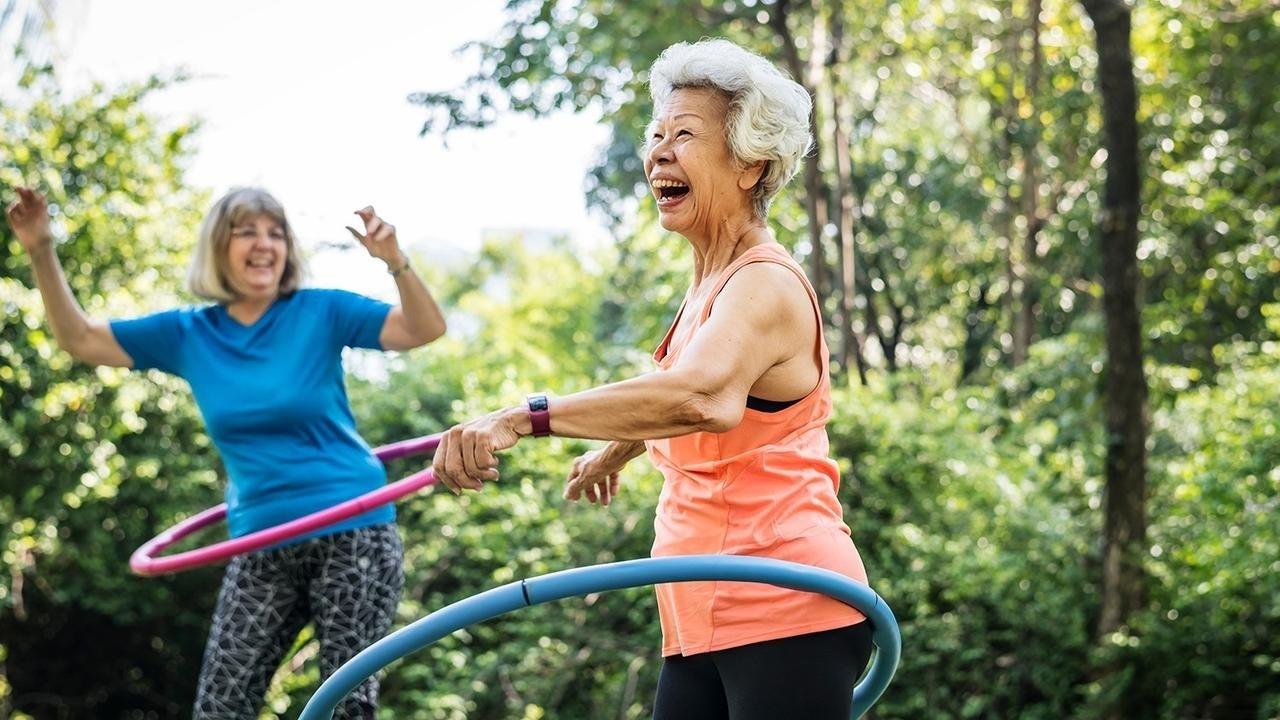 In a study of individuals who carried a high-risk gene for Alzheimer’s disease, researchers found that those who exercised showed greater brain activity in memory-related regions than those who were sedentary. Exercising may help to protect them against cognitive decline.

For those at high risk for Alzheimer’s, this study adds to the evidence that lifestyle choices may slow down the damaging effects of the disease. Exercise may build up the cognitive reserve in the brain, allowing people with the risk of Alzheimer’s to remain at a higher level of functioning for a longer time. 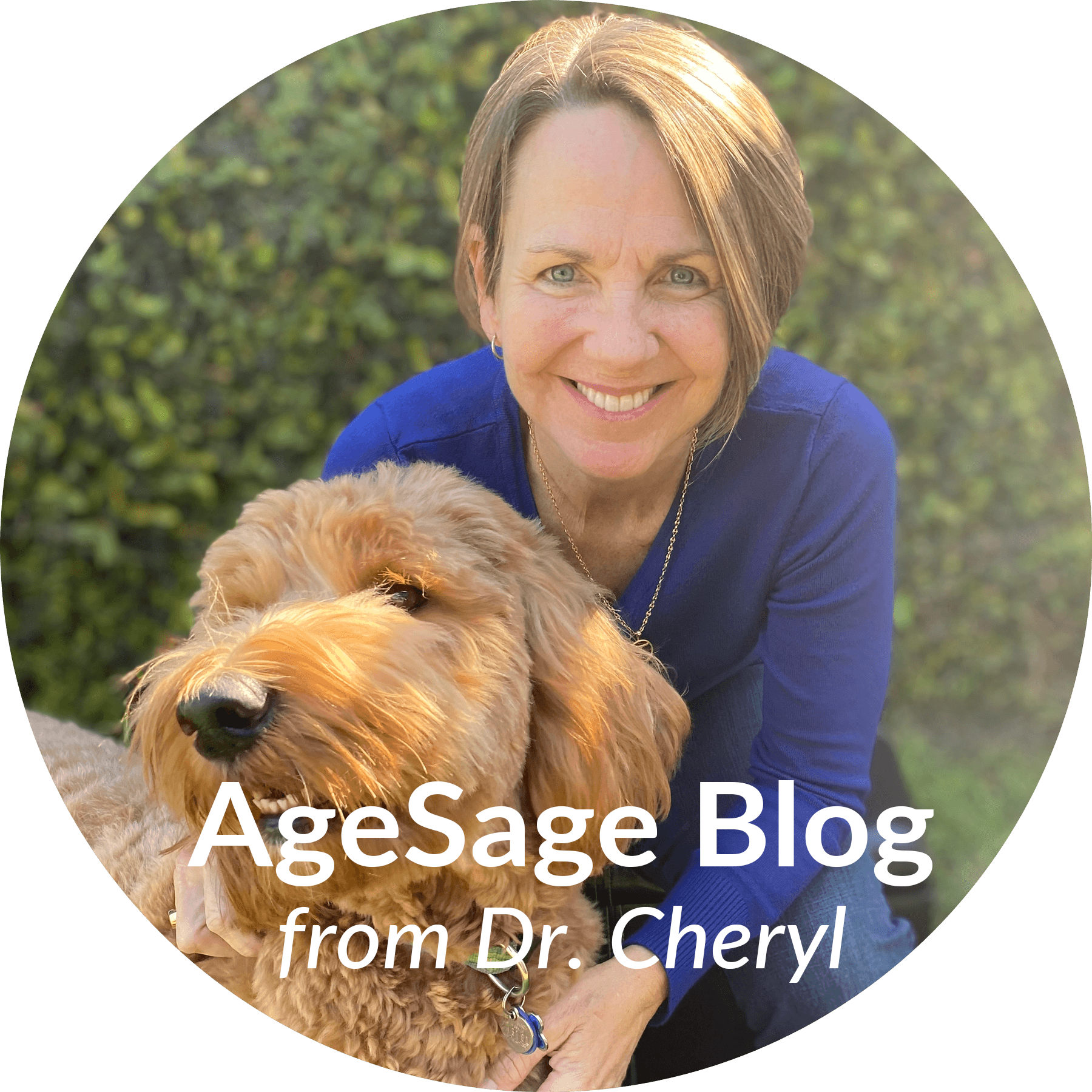 Stay connected with news and updates!

We'll send you occasional tips and resources to help you care for your loved one. We'd love to connect with you!